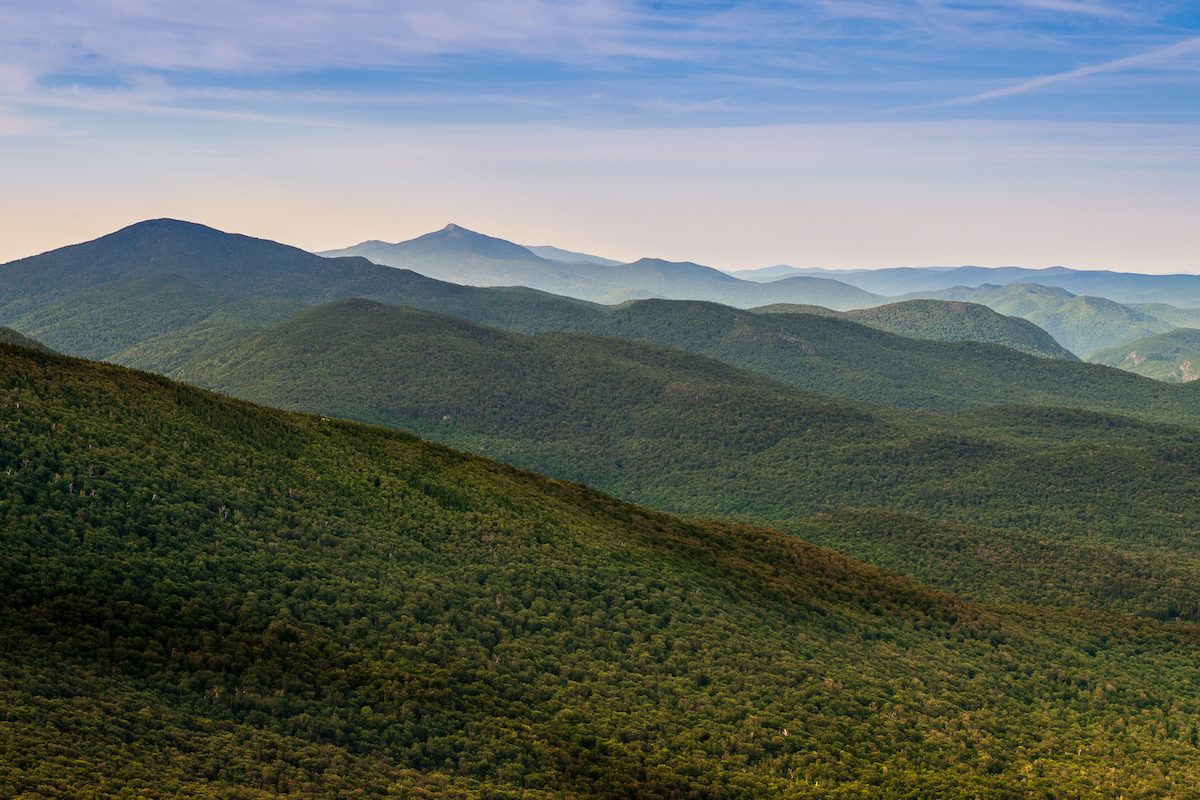 The Earth’s climate is changing. Data for the past several decades show long-term shifts in temperature, precipitation, and the risks of certain types of severe weather. As climate change unfolds, it is important to understand the impacts globally and locally here in Vermont.

The Vermont Climate Assessment 2021 (VCA) assesses the science of climate change and its impacts across Vermont. The VCA examines what climate change means for different sectors in Vermont and summarizes what we know about possible climate futures. It represents our current best understanding of climate change in Vermont.

This executive summary is a high-level overview of the underlying report. The VCA highlights the following main findings.

There is strong evidence that Vermont’s climate is changing. Vermont is becoming warmer (average annual temperature is about 2°F warmer since 1900), and Vermont’s winters are becoming warmer more quickly (winter temperatures have warmed 2.5x more quickly than average annual temperature since 1960). Vermont is also becoming wetter (average annual precipitation has increased by 21% or 7.5 inches since 1900). However, Vermont still experiences prolonged droughts because of shifts in the water cycle, and different regions of Vermont can experience different climate impacts. The data for Vermont mirror trends at the regional, national, and global scale.

Climate change is impacting communities across Vermont. People are responding.

Climate change is transforming people’s lives in Vermont, now and in the future. This report and others like it are increasingly documenting climate risks and vulnerabilities. For example, rivers overflowing from more rain increases risks of flooding that can damage homes, roads, bridges, and farm fields. Heavier rainstorms impact farm and forestry operations. Climate change affects people’s recreation year-round: Vermont’s ski season is shorter, spring activities are disrupted by more rain than in the past, and summer recreation faces increased risk of harmful algal blooms in lakes. And climate-related health impacts – greater risk of heat exposure, water and air quality issues, and natural disasters – threaten some parts of the population more than others, highlighting the unequal burden of climate impacts for people who are over 65, of low socioeconomic status, or have previous health issues. People are responding, for example by resizing culverts, riding snowmobiles less, storing piles of snow in attempts to extend the Nordic ski season, and managing water differently in farm fields. In planning for climate impacts, communities cannot assume that future climate conditions will resemble the past.

There are interactions among climate impacts.

Multiple stressors can stack up to have an outsized effect on people and nature. Continuing to study these issues will help us understand how multiple, interacting factors will affect strategies designed to lessen climate impacts. For example, drought plus the spread of invasive pests could interact to stress trees and diminish the ability of forests to capture and store carbon from the atmosphere. We can anticipate some interactions among climate impacts; we will be surprised by other interactions that are difficult to predict. Interactions could push natural systems past tipping points, or limits in long-balanced ecosystems after which drastic changes lead to completely different systems. The long-term, persistent, and complex nature of climate change can also intensify other stresses on society, such as managing public health crises or confronting social inequities.

The 2021 report builds from pioneering work completed in VCA 2014, the first state-level climate assessment in the U.S. Conclusions between the 2014 and 2021 reports are consistent. With additional data and new tools for visualizing climate change, the VCA 2021 finds:

Information about climate impacts is valuable for Vermont decision makers.

Planning for climate change requires sound scientific evidence. The VCA provides information on climate change and its impacts at scales relevant to policy and decision making. The information in this report can inform many decision makers in Vermont, from individual farmers to town highway departments to regional planning councils to state agencies. Bringing global and national climate assessment techniques to the state-level equips local stakeholders to make decisions based on scientific data. For example, the Vermont Climate Council is responding to concerns about Vermont’s changing climate. Without action and investment, climate-related impacts and risks will continue to grow for current and future generations.

The following key messages summarize the evidence and main findings from the VCA 2021 report:

Fish and Wildlife in Vermont

This work made possible by